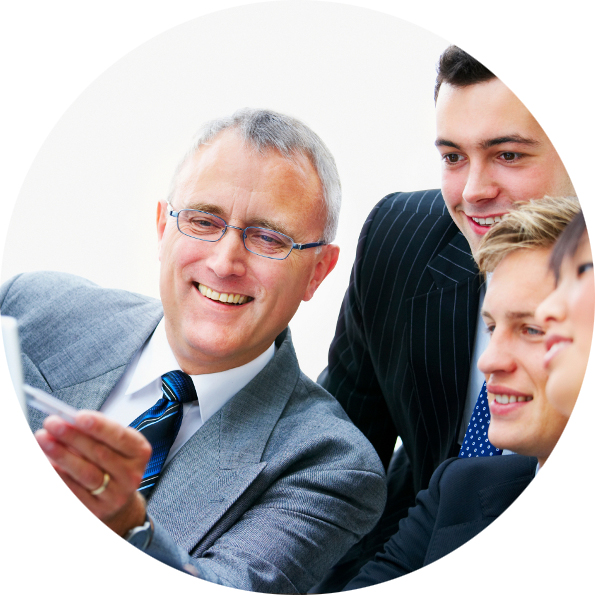 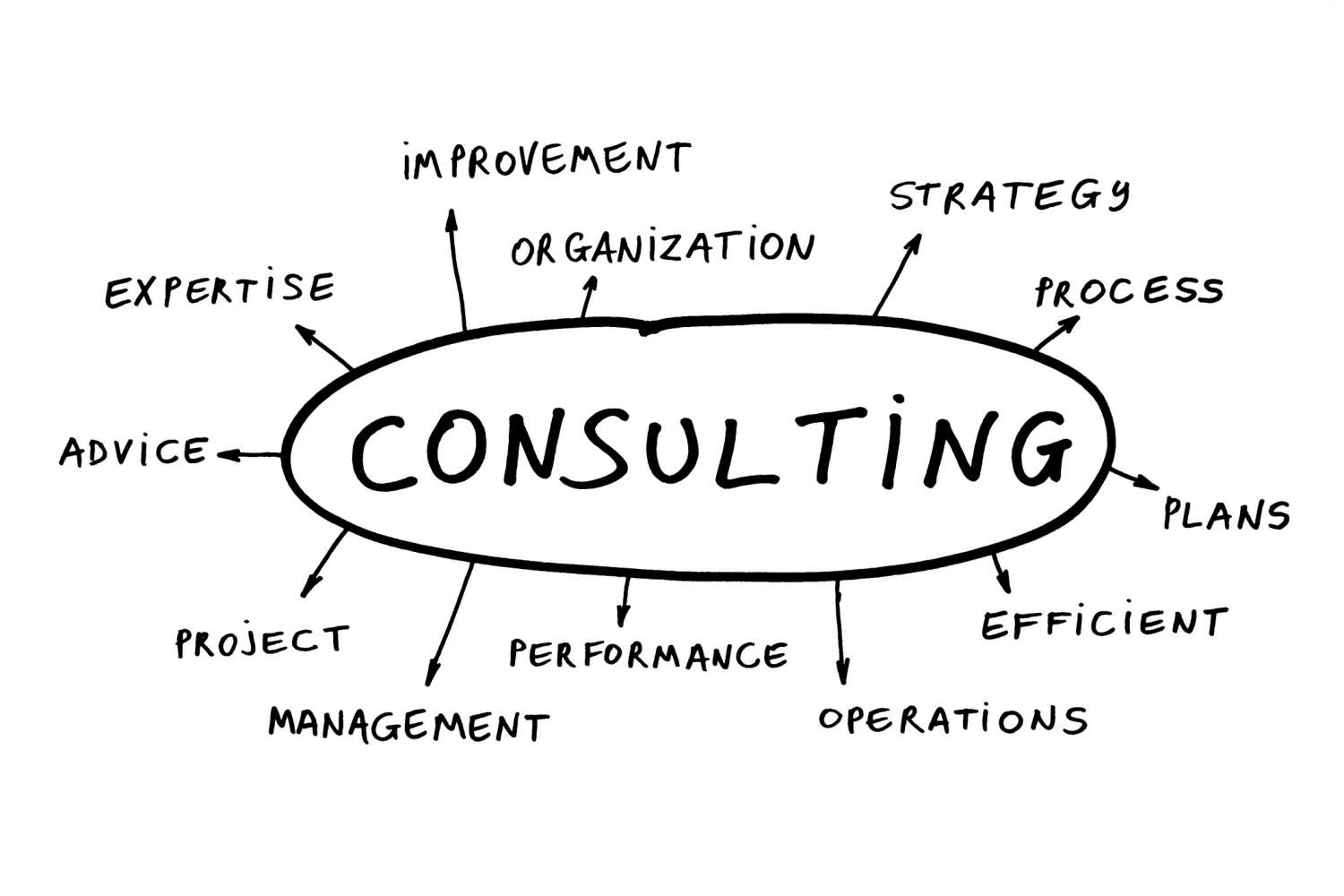 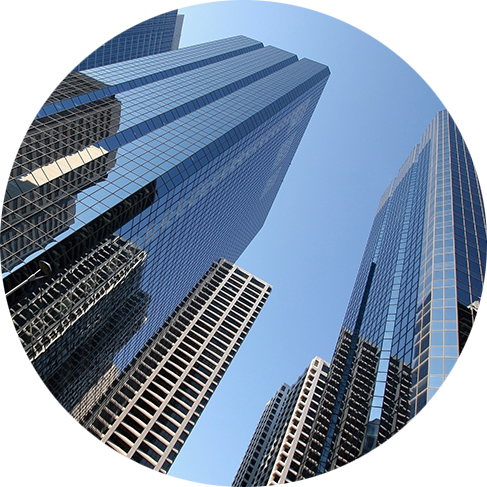 The various implementation projects have a consistent approach for project processes and activities, always keeping in mind the uniqueness and customization of each client. The SAP® templates and the SAP® roadmaps as well as international management tools are always at hand. One of the most important assets of SOLCON is its long term experience in project implementations. Software implementations cannot only be executed by going through checklists, but need a certain skillset and experience. In case of utility project migrations and deregulations in Germany there were also proven templates which were based on experience in this field and which prevailed. The activities for functional and technical consulting processes and templates are more or less the same in Europe. As explained above, we are involved in all the functional and technical aspects of the different project implementations.

Extended Consulting Services with our Partners